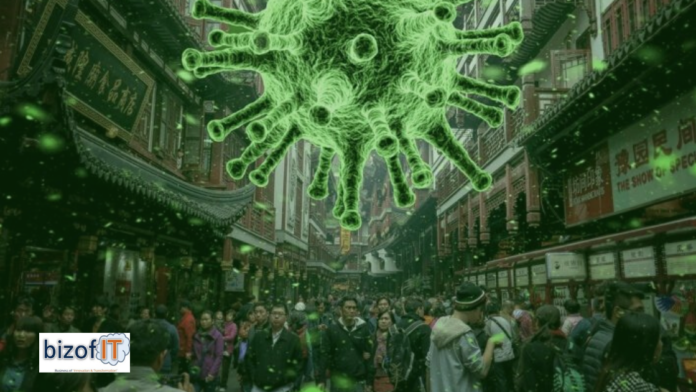 Just a few days ago, WHO officially declared a health emergency concerning Novel Coronavirus outbreak. The virus which originated from Wuhan area of China, today poses an international health concern. Over the past few days, around 8000 cases from 18 countries have already been confirmed.

This virus is a threat not only to humans, but also for startups and industries. However, this is not the first rough-patch for startups in Asia. In 2019, the startup sector in Asia saw a relatively tough year in terms of funding. This so far, was majorly due to US-China trade tensions. This encouraged investors to scrutinize startups more closely before investing. With 2020, these problems not only increased but took a new shape for Asian startups.

This new shape is, Novel Coronavirus. We can anticipate the threat Asian market would be facing due to this outbreak by having a look at the data from previous such deadly outbreaks.

Back in November 2002, the SARS outbreak originate from Guangdong province of China. However, this outbreak took over the international media when an American businessman died due to this disease. With the growing number of deaths, WHO declared a global alert which sent the world into a state of panic. This alert was taken off by WHO in 2004, relieving the Asian private market.

No doubt like SARS, this monstrous virus also poses a threat to the tech and innovation industry. To read more insights on how a number of viruses have changed investment patterns and affected startups and tech industry, head to:

A guide to future network: 5G

Uplabdhi Kamboj - February 25, 2020
0
For a long time, we have been witnessing the banking sector being transformed around new realms of...

3 Reasons You Need To Attend The Global Retail Innovation e-summit?